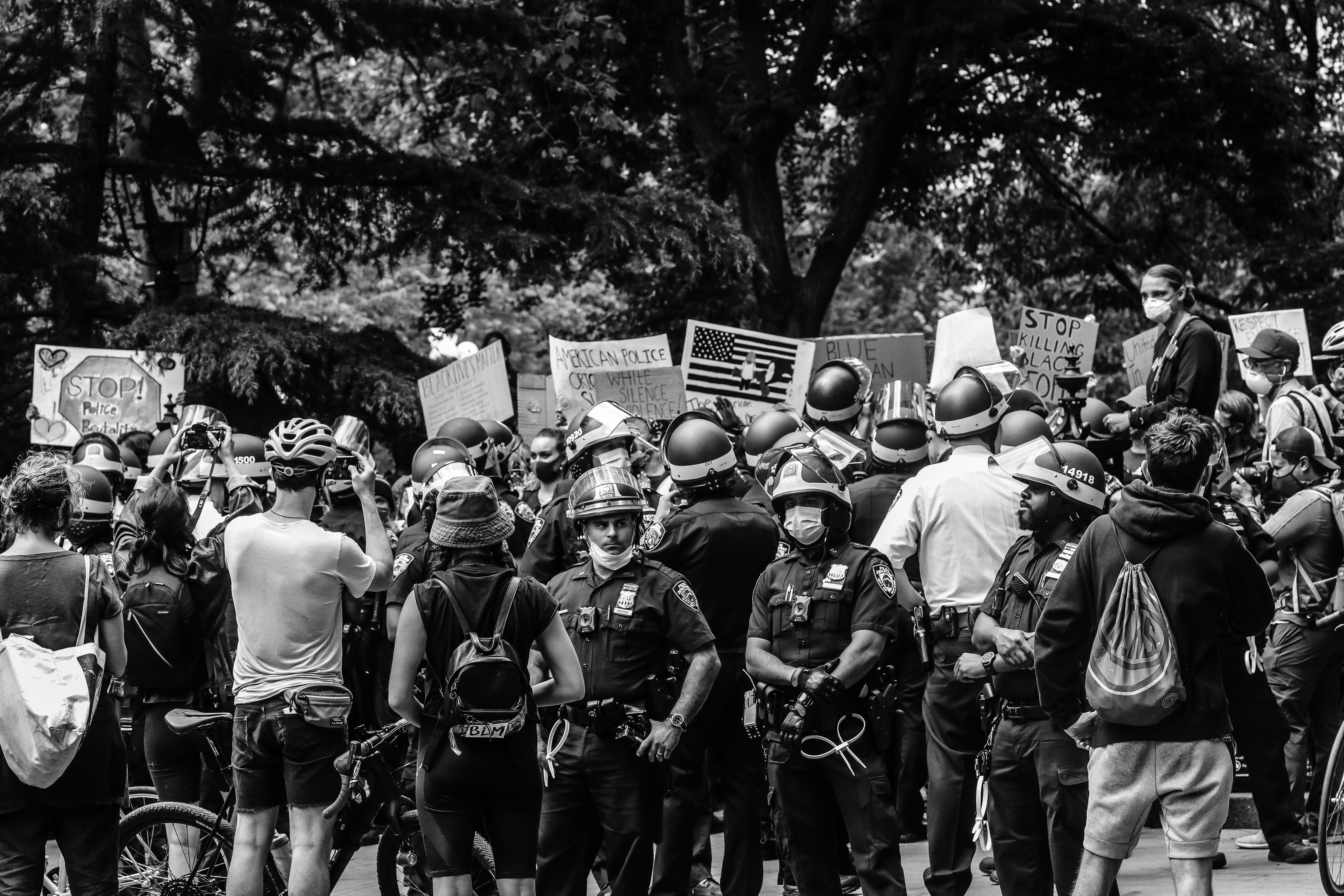 Since our last update, 44 more bills have been filed, bringing the total to over 3,021 Bills currently filed for the 2021 Florida Legislative Session. We’ve picked 3 new bills to discuss in this legislative roundup and will be providing updates as to the actions taken over the two weeks on the previously-discussed bills. The regular legislative session convened on Tuesday, March 2 and runs through Friday, April 30.

This bill was filed as a result of events in which police officers have been impeded in the performance of their duties by large groups of individuals and is an attempt at correcting thing by way of an overbroad restriction on the public’s freedoms.

Now, some of the major problems with this bill is that it makes it a crime not only to approach an officer but to even remain within range after receiving a warning. Further, the specified range is 30 feet, a substantial distance. 10 yards would make it difficult for an individual to film an officer they believe is engaged in unlawful action. The inclusion of “directly or indirectly harass” as well as “disrupt” and “hinder” make it so that, essentially, anyone who remains within 30 feet of an officer after being told to back away will be guilty of a crime.

Most actions which would put an officer at risk are already crimes as are, certainly, any threatening actions toward the officer. Officers already have significant protections with regard to self defense as most members of the public are aware. This bill would do little to protect police officers and would only serve to make many currently lawful actions taken by individuals in the name of police accountability a crime.

The Senate version of this bill was filed on February 26 by Senator Burgess (R) and was referred to the Criminal Justice committee. The House version was filed on March 1 by Rep. Rizo (R, part of Miami-Dade) and Rep. Garrison (R) and Co-Sponsored by Rep. Fischer (R).

The House version of this bill was referred to the Criminal Justice & Public Safety Subcommittee, Justice Appropriations Subcommittee, Judiciary Committee, and is currently before the Criminal Justice & Public Safety Subcommittee. The bill received support from the Miami-Dade Board of County Commissioners through a Resolution adopted by the Board on March 16 sponsored by Jose Martinez and co-sponsored by Jose “Pepe” Diaz and Rene Garcia.

This bill, sponsored and filed by our local Senator Shevrin D. Jones (D, Parts of Broward and Miami-Dade) in the Senate and filed/sponsored by Rep. Smith, C. (D) and co-sponsored by Reps. Hinson (D) and Slosberg (D) is a great bill which aims to assist individuals who are in need of assistance to pay their utilities. The bill directs the Office of Energy within the Department of Agriculture and Consumer Services to establish an application process for utilities and establishing rules for utility companies to receive the funds without disrupting the individual’s utilities or charging certain fees and appropriates $100 Million to provide direct assistance to individuals whose accounts have been past due since May 9, 2020.

This bill was filed to revise the social studies high school graduation credit requirement in order to change high school education to something palatable to the Florida Republican legislative majority. It requires that social studies “include a comparative discussion of political ideologies, such as communism and totalitarianism, that conflict with the principles of freedom and democracy essential to the founding principles of the United States.”

The bill would also task the Department of Education with developing or approving a curriculum that develops a “sense of civic pride” as well as “curat[ing] oral history resources to be used along with the…curriculum which provide portraits in patriotism based on the personal stories of diverse individuals…including first-person accounts of victims of other nations’ governing philosophies….”

If this sounds like this bill has the possibility to give the executive branch of the State of Florida power to implement something akin to the 1776 Commission to brainwash Florida’s youth into a picturesque and whitewashed history, that’s because it’s exactly what it can do. This bill has been making steady progress through the committees.

This absolute disaster of a bill and significant attack on the civil liberties and First Amendment rights of Floridians has actually passed as amended with a 76-39 vote on Friday, March 26. The similar Senate version, SB 484 has not yet made any headway in that chamber and is currently before the Criminal Justice Committee chaired by Senator Jason Pizzo (D, parts of Miami-Dade) who has the power, in that committee, to hear the bill or refuse to do so. If he chooses to not hear the bill, the bill could, theoretically, be referred to a different committee though he can certainly serve as a roadblock or, at least, a speed bump on its way to becoming law.

Thankfully, SB 90 has not yet made any headway since we last discussed it and is still sitting in the Rules Committee. Its comparable House version, HB 7041, however, was recently filed on March 23 and referred to the Appropriations Committee, the State Affairs Committee, and is before the Appropriations committee as of March 24. This could be an issue since it shows that it is newly on the House’s radar and if it sees movement there it could spur movement in the Senate.

SB 50 received a passing vote in the Senate or 30-10 with the comparable HB 15 having had a committee substitute filed on March 15 and added to the Commerce Committee agenda.

SB 78 has seen no additional movement in the Senate since March 4. HB 947 has also seen no movement since March 8th.

Sadly, SB 300 has seen no movement in the Senate since March 2 and nether has the comparable HB 923.

SB 886 has seen no movement since March 2’s move to the Appropriations Subcommittee on Education. Its identical companion in the House, HB 359 has also seen no forward movement.

As is clear, the GOP-led Florida legislature is far too busy concerning itself on how to subvert the rights of its constituents, whether the right to vote, the right to gather, or other basic constitutional rights to actually focus on passing bills of true benefit to Floridians in need during a global pandemic.