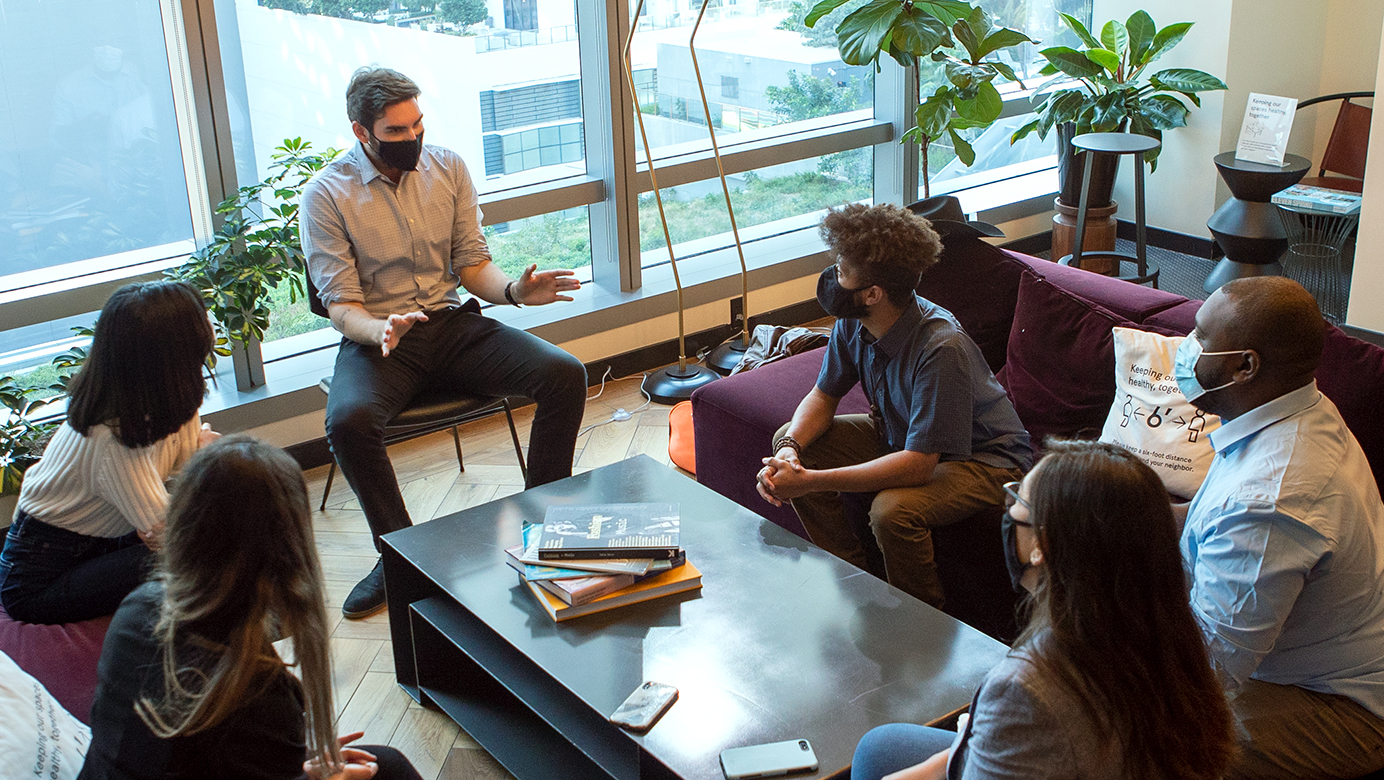 Join MDYD
by becoming a member!

Participate in all things community service, political events and workshops, and our monthly general body meetings.
‍
Be a part of change.

As an Active Member of MDYD, you are expected to attend our monthly General Body meetings on the fourth Thursday of every month at 8pm (via Zoom until further notice). Our bi-weekly newsletter Young Dems Press, keeps you updated on all MDYD events, including community service projects, campaigns and political events. We speak to elected officials, candidates and other community leaders regularly, and you will have an opportunity to connect with figures within the Democratic Party and the political world at large.

“I was a member of the Miami-Dade Young Democrats since 2013 then was elected their President in 2019. The organization was pivotal in my development as a leader. Because of their diversity, inclusion and operating as a team, the young democrats represent the future of the local party and perhaps the state party as well. It brings me joy to look back at the organization now and see people that I worked alongside leading the organization.”
Diaundrea Sherril, former president MDYD

“Being a member of MDYD was one of my most rewarding political experiences to date. It was within that space that I grew as a leader and met so many passionate, young politicos dedicated to the idea changing the world as we know it for what we dream it to be. The Youngs Dems represent the future of the local party, where the flame of passionate and services burns bright and new energy and ideas are cultivated."
Aaron McKinney, former president of MDYD

“Being a member of the Young Dems provides a valuable start to anyone wanting to get involved in Miami-Dade politics. Not only are you learning about local government and campaigning, but you’re making a difference while doing it.”
Steve Simeonidis, Chairman of the Miami-Dade Democratic Party and former President of MDYD.

How do I become a member?

To Become a member you can just click on the button that is on the navigation bar. After that a pop-up is going to show up and u just have to login and pay your dues!

What is the difference between active membership and honorary membership?

Active membership requires people to pay their $20 annual dues and be a registered Democratic Party voter. Honorary membership is given by the leadership on a case-by-case basis and only requires a $50 annual donation to MDYD.

Do I have to pay to be a member in MDYD?

Yes, through our website you may pay the $20 dues that officially make you an Active Member of MDYD.

What events of MDYD I can participate in?

Any and all published events of MDYD are open for participation, regardless of active membership. Bring your friends and family!

What are my obligations with the organization?

Attend the General Body Meetings every fourth thursday of every month at 8pm as well as paying the annual membership dues of $20.You are also expected to participate in MDYD community service projects and fundraising campaigns.

Can I cancel my membership at anytime?